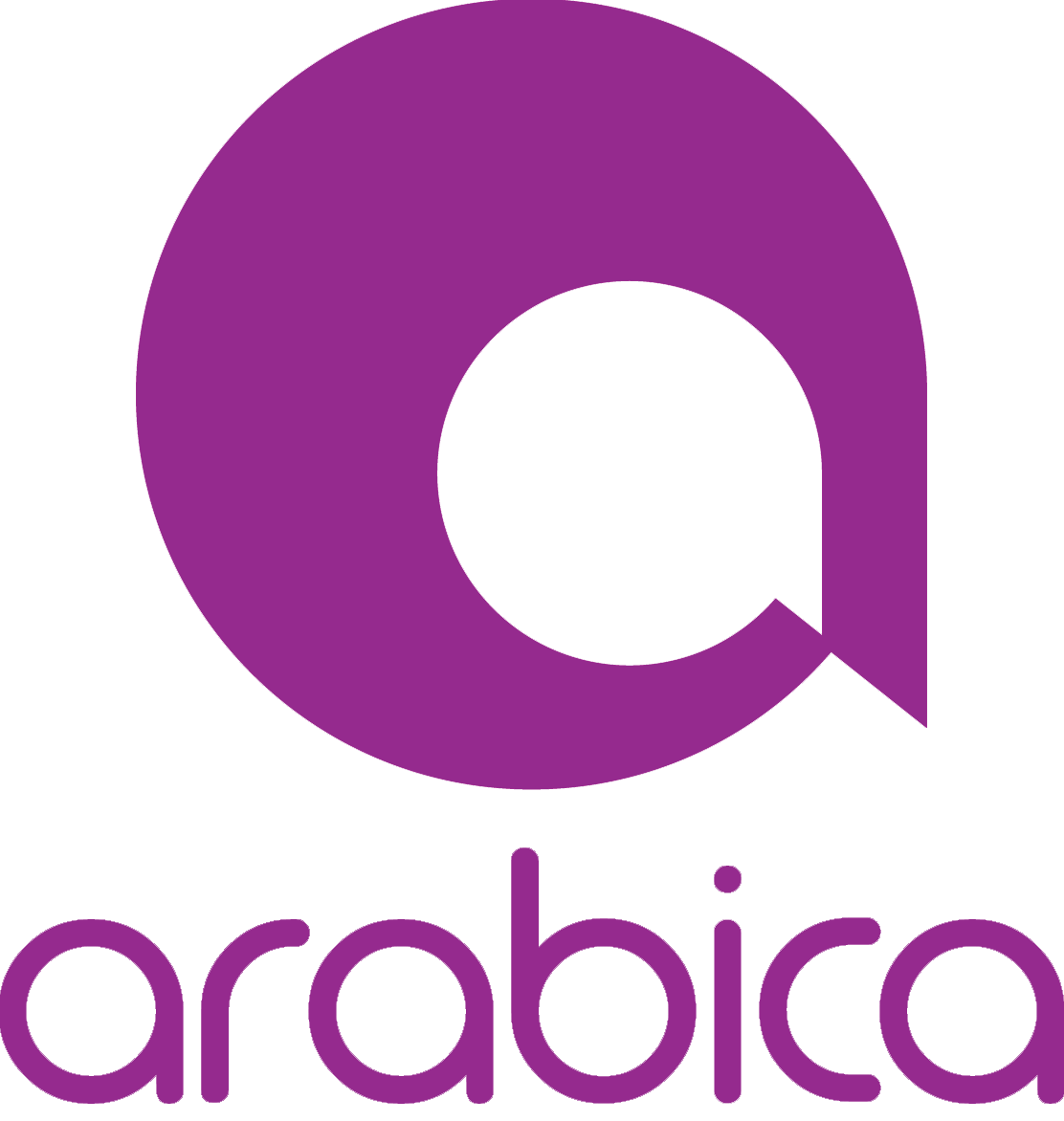 Arabica TV has been in operation since 2010.In a short period of time Arabica TV was able to be ranked among the most watched music channels in the Arab world.

The extensive distribution network which was executed by Arabica TV team made the channel not only accessible by satellite dish viewers but extended to target viewers from cable operators as they have the highest penetration in the Middle East. Arabica TV is available on major cable operator’s basic packages and IPTV networks; In addition, the distribution team was able to make Arabica TV viewed in all major cafes and five star hotels in the Middle East and North Africa region.

On the other hand, Arabica TV is also available on cables in U.S.A. and Australia, And also available now on live streaming, in addition to phone applications which engages us more deeply in social media community and increases the possibilities of social media networking and marketing.